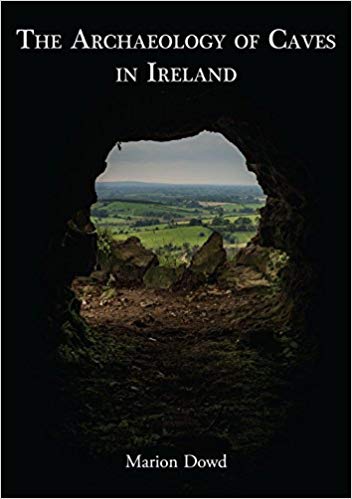 The Archaeology of Caves in Ireland

The Archaeology of Caves in Ireland is a ground-breaking and unique study of the enigmatic, unseen and dark silent world of caves. People have engaged with caves for the duration of human occupation of the island, spanning 10,000 years. In prehistory, subterranean landscapes were associated with the dead and the spirit world, with evidence for burials, funerary rituals and votive deposition. The advent of Christianity saw the adaptation of caves as homes and places of storage, yet they also continued to feature in religious practice. Medieval mythology and modern folklore indicate that caves were considered places of the supernatural, being particularly associated with otherworldly women.