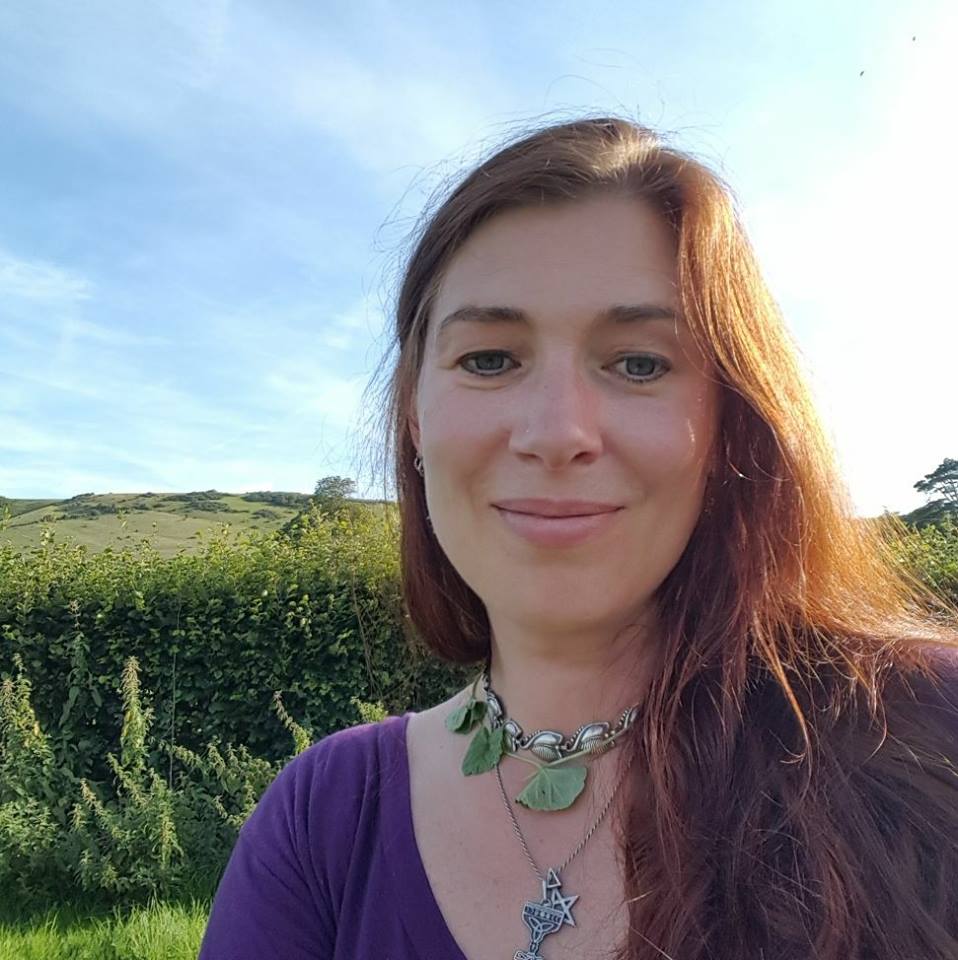 Sophia is one of the founding members of the Well of Wisdom Temple. Originally, she is half English/half Dutch, but roots have been firmly established in Irish soil for over a decade. Sophia has an extensive background in Gardnerian Wicca, but she was called by the Irish Gods to work with the Land and establish a Temple for the local community. Her background in history has made her passionate about creating celebrations based on Irish mythology and folklore. She is a co-founder of the Irish clergy organisation Pagan Life Rites and is a registered solemniser with the General Register Office, allowing her to perform legal marriages.

Sophia enjoys writing and giving workshops and lectures, whenever her busy life as a mother of 4 allow her.

Cathy is a Cork-based Irish pagan and a co-facilitator of Well of Wisdom. A practicing pagan of fifteen years, she is a trainee priestess whose personal practice draws heavily on the Irish/Celtic Reconstructionist Paganism movement. She is a Brigidine Flamekeeper and a member of OBOD and an initiatory tradition. Born and raised in Ireland, she also brings her university education in Celtic Studies into her practice and bases her contribution to Well of Wisdom on Irish folkloric and traditional practices as much as possible.

Celebrant Services for all milestones in life:

We do ask a financial contribution towards our celebrant services, for which you will receive a unique and handwritten ceremony tailored to your individual requirements.